Published May 13, 2021 in Uncategorized. Tags: AAPIHeritageMonth.

I can’t seem to stop with the cookbooks. This is one from a dance company associated with a church in the Moorpark area, which is near Oxnard, an area with a lot of Japanese American people, and this was reflected in the people who contributed recipes, as well as the recipes themselves. This isn’t strictly […] 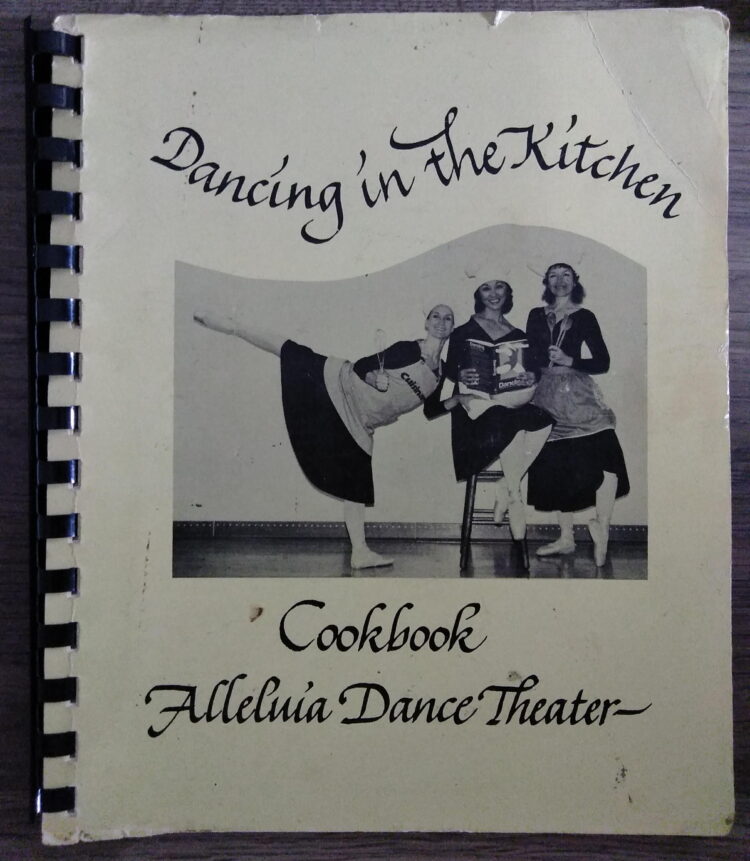 “In the early twentieth century, many activists from then British-ruled India arrived in San Francisco, ideals of nationalism beating strongly in their hearts. This gave birth to and organizations called the Ghadar Party, who aimed to overthrow the British Empire’s rule in India. Out of the South Asian immigrants that made their way to San […] 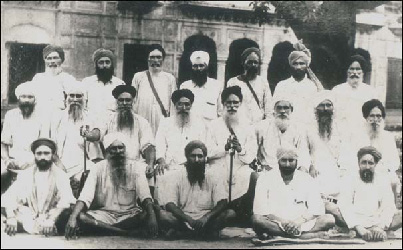 Published May 11, 2021 in Uncategorized. Tags: AAPIHeritageMonth.

CAAM Fest is at Fort Mason in San Francisco, but they have an on-demand streaming portion, available through the internet. It costs $50, and lasts the duration of the film festival, from May 13 to 23. https://caamfest.com/2021/on-demand/